Gabriel said in an interview that Pepe played an important role in his decision to join Arsenal. 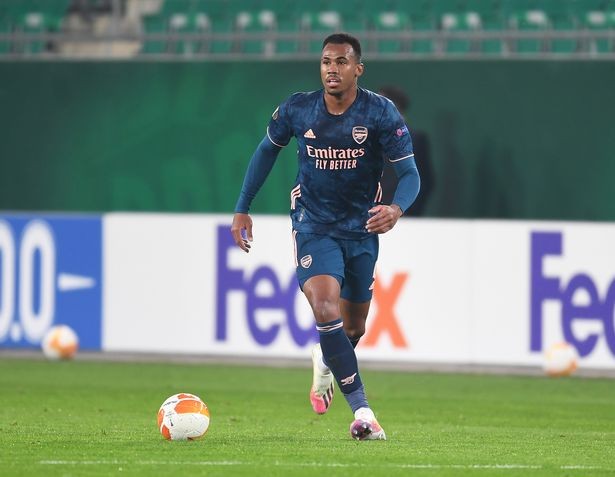 Gabriel joined Arsenal this summer, he played a good performance, and was elected the best player in the team in September.

Many teams wanted to sign Gabriel in the transfer window, but he eventually chose to come to Arsenal. Gabriel admitted that Pepe had an important influence on his decision, and the two had played for Lille together.

Gabriel said: "Before completing the transfer, I had an exchange with Pepe and I asked him how he felt at Arsenal."

"Of course, Pepe influenced the decision I made. He was one of the reasons I decided to join Arsenal because I used to fight alongside him in Lille."